Back to Joint Programmes overview

- tJP Documents Repository in Teams (if you are a member of tJP DfE and do not manage to access, contact the JP Coordinator)

In the context of the Clean Energy Transition, digitalisation is identified as one of the technologies and initiatives that will enable such transition. Even more, digitalisation should be perceived as an opportunity and an enabler that will connect energy technologies in a cross-cutting and holistic fashion. Advanced digitalisation can be enhanced by changing the way in which research is being done providing new results, impact, revenue, and value-producing opportunities, a fact that will have a positive impact in EERA’s community practices.

In order to maximize the impact of digitalisation as a cross-cutting activity within EERA, this new Joint Programme (JP) is conceived as a transversal (tJP) structure, constituting a new concept that could be later addressed by new initiatives, if the opportunity arises. The transversal Joint Programme Digitalitasion for Energy (tJP DfE) aims at defining key priorities for this field that will derive in research activities, as well as act as a contact point with major European initiatives on supercomputing, big data, artificial intelligence, open science, etc. It will also tackle the European Digital Strategy, which is strongly pushing these IT services.

The tJP DfE has a modular structure, i.e. profiting from ongoing EERA initiatives by keeping and integrating their structure as Subprogrammes (SPs) into the new tJP while also kicking-off specific SPs to the transversal Joint Programme focused on digital activities in a transparent and agnostic way. By doing so, in the future it will be straightforward to integrate new SPs and initiatives coming from either vertical JPs as they evolve in time, or coming from the tJP itself. 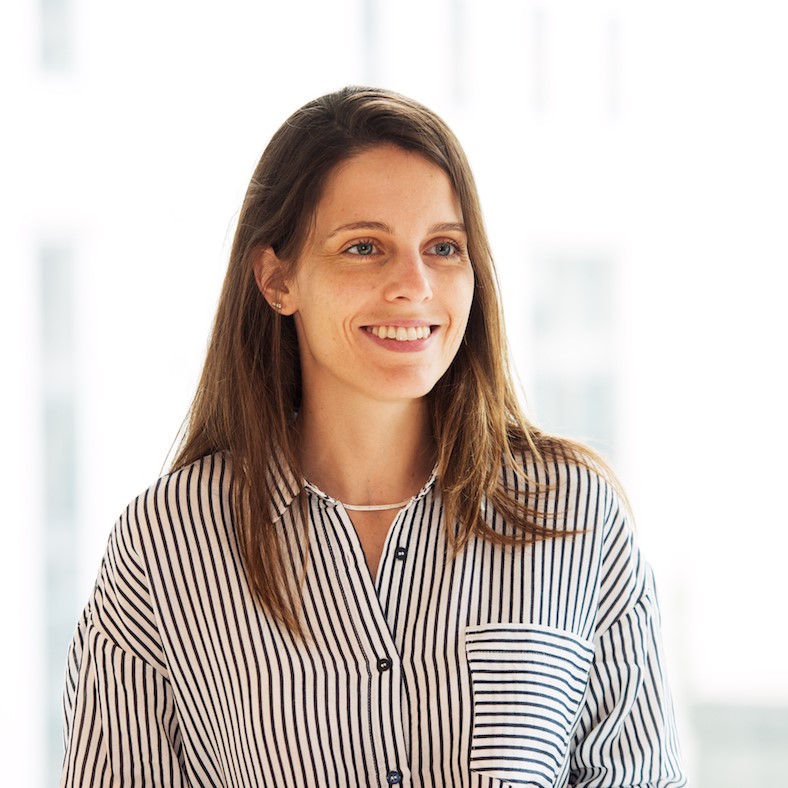